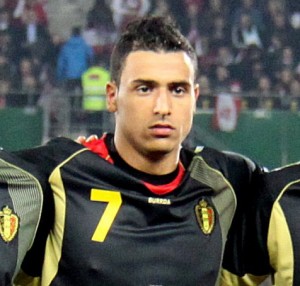 Nacer Chadli has not had a great start to his Spurs career but a reading of the statistics from this weekend’s game points to a new low. He was substituted after 67 minutes but even taking this into account the numbers make depressing reading:

Hopefully Lamela, Townsend and Sigurdsson can return to full fitness soon, or am I judging Chadli too harshly considering his limited playing time so far?

2 thoughts on “What does Chadli do?”