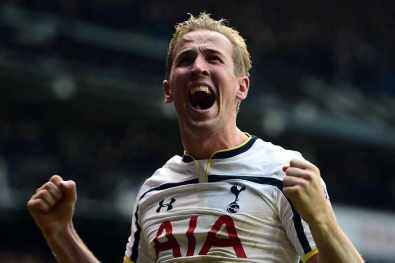 The season’s over, bar some tedious internationals, so how did it measure up now that the dust has settled?

Tottenham may have had their ups and downs and we only saw the exciting, attacking football Spurs’ supporters crave sporadically but it was certainly an improvement on last year.

Most of these were pretty obvious this year:

In – A leader in central midfield, a legitimate wide threat with some pace and a striker to take the load off Kane. Some cover at right back wouldn’t go amiss either.

Do you agree with me? Was the season a success? Please leave your thoughts in the comments section below.